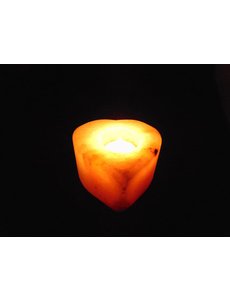 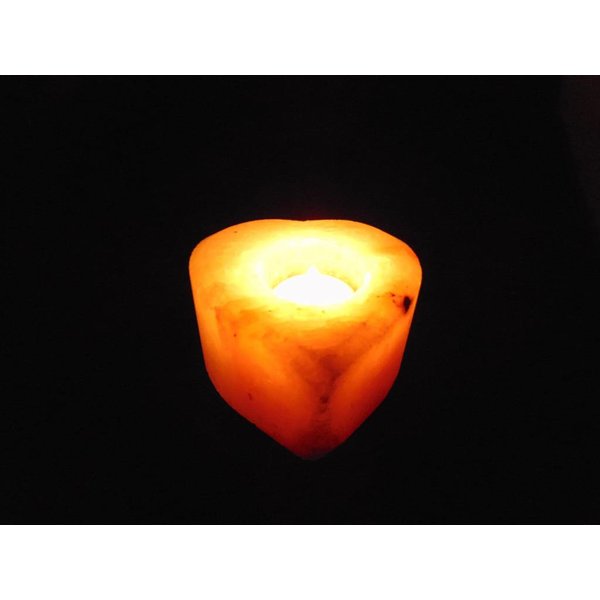 A Himalayan Salt Lamp or Himalayan Tea Light Holder has many advantages, this is also the reason that more and more people get this lamp. Because of the positive effects of this salt stone you will experience more peace in your home. Himalayan salt lamps are made of crystallized salt stone from Himalayan salt, or haliet genaam. This halt is millions of years old and is hand-mined from the Pakistani Himalayan mountain range.

The best place for a Himalayan Salt Lamp or a Himalayan Tea Light Holder is in a place where you often relax or meditate. The color of the salt lamp makes you very calm and gives a relaxed feeling. The lamp also works very well next to a computer or television because of the positive ions that these electric devices create.

Free shipping & returning from 59 € for Belgium, the Netherlands and Luxembourg! 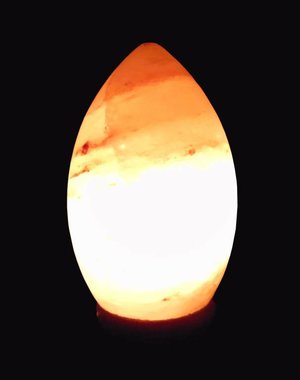 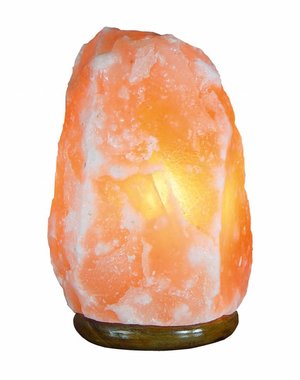