Pink Himalayan Salt is a pure and unrefined salt that comes from the primeval seas that occurred millions of years ago in the Himalayas of Pakistan. This salt has been extracted for years and belongs to the most natural and pure species. It is considered the most nutritious salt in the world!

Free shipping from 59€ for Belgium, the Netherlands and Luxembourg (For orders <29kg). For other countries and other quantities, view the shipping conditions here! 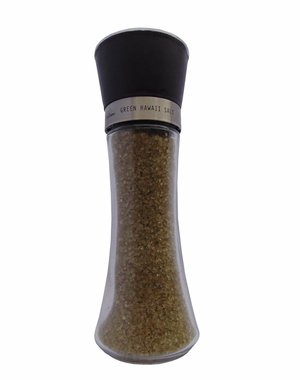 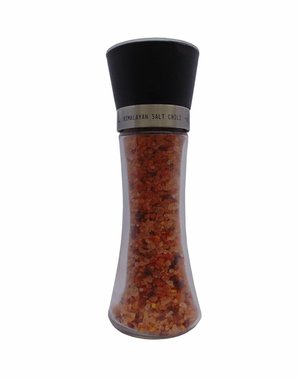 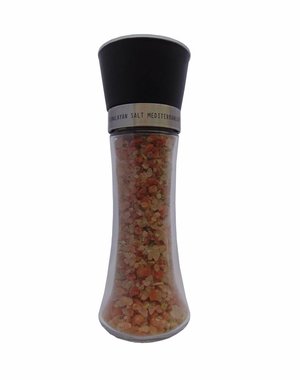 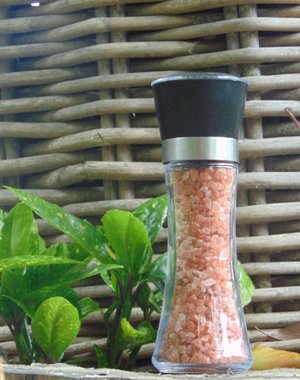 Pink Himalayan salt Chili 450g
€6,99
In stock
Add to cart Add to cart
By using our website, you agree to the usage of cookies to help us make this website better. Hide this message More on cookies »
© Copyright 2020 NATURAL BIO STORE - Theme by Frontlabel - Powered by Lightspeed